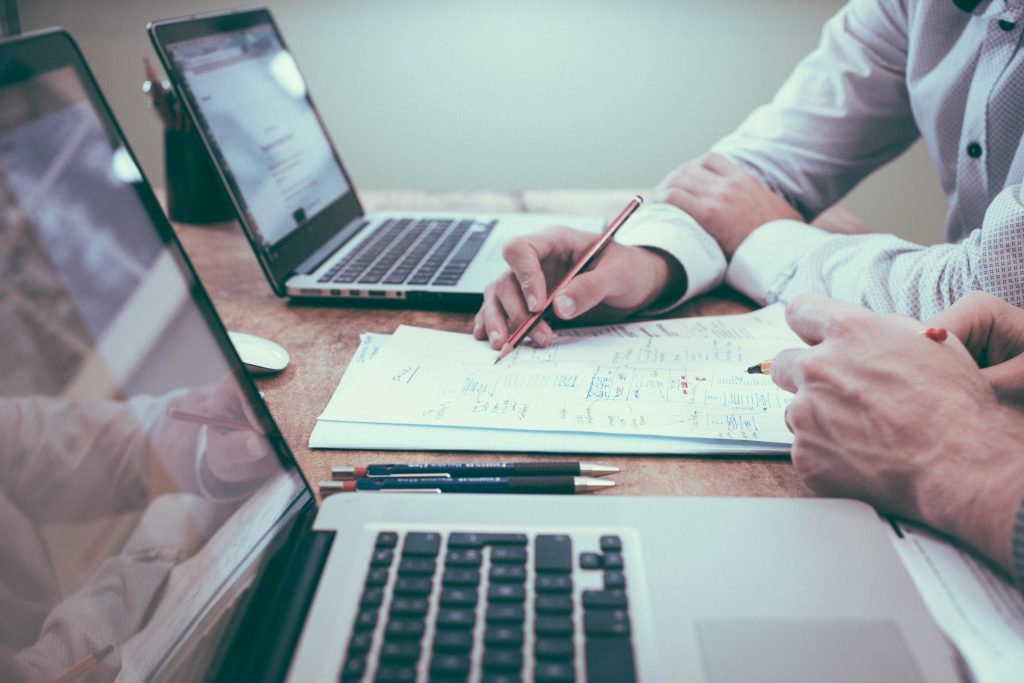 2019 is nearly over, and with the end of the year (and the decade!) fast approaching now is a good time to think about the year that was and to take stock of what was learned.

For Obvi, 2019 was our second full calendar year in business, and we’re thrilled with how much our company grew and evolved over the past 12 months. We’re offering something new and exciting to the Western Canadian automobile insurance industry, and the positive response we see from our customers is incredible. Obvi was created to give drivers a fair alternative to the overpriced and underwhelming extended warranty policies offered by dealerships, so it fills us with joy to see how much money people are saving.

“Repeat customer. Two vehicles on extended warranty. All brand new vehicles. The amount I paid for these two was still 40% less than what one dealership offered me for one vehicle! Derek and Joe! Awesome people!” Mike E.

In order to thrive, we need to be alert and aware of both the automobile industry and the insurance industry. We also want to pass our knowledge on to our customers. As such, here is a rundown of some of the most important things that we learned in 2019.

Obvi added one new policy in 2019: New Car Replacement Insurance. We knew that the policy would be a popular addition, but we were surprised at just how popular. With the soaring cost of vehicles and drivers learning more about the costly effects of depreciation, we expect the demand for this kind of policy to keep increasing from here.

The insurance industry is preparing for big changes

Intact Financial Corp., Canada’s largest property and casualty insurer, is expecting disruption to the industry in the near future. What that disruption might be is still up for speculation, but with rapid advancements in digital technology and the sheer power of huge tech companies such as Amazon and Google, there are a lot of possibilities.

Automakers selling their own insurance — a potential game-changer

A big change could be coming soon to the world of automobile insurance: manufacturers offering their own coverage. Both Porsche and Tesla have already announced plans to do so, and other companies could follow suit.

As reported by Design News in April:

“The combination of autonomous driving and data changes the whole game,” Brian Carlson, director of product line management for connectivity and security at NXP Semiconductors N.V., told Design News. “So we’re starting to see where automotive OEMs will take more responsibility for insurance.”

It’s not yet clear how that would happen. The two could work cooperatively, enabling automakers to sell name-brand insurance along with vehicles. Or automakers could decide to do it themselves, bankrolling and selling insurance in the same way they now provide new-car financing. Either way, experts believe it would be a natural product extension for the industry.

“If they want to get into insurance, they will, and they should,” noted Sam Tawfik, CEO of LMP Motors, an e-commerce platform for buying and renting vehicles. “They already have the installed base of distribution. And if vehicles become autonomous, they can just roll the insurance onto that.”

One thing remains clear: insurers are struggling to keep up with rising claims costs, and with autonomous driving, this will only get worse. The biggest challenge insurers — new and old — will face is that not all vehicles will be autonomous, and the claims costs from old vehicles hitting new will be staggering.

Knowing that Albertans were feeling the pinch from tough economic times, the previous NDP government instituted a five percent cap on car insurance rates in 2017. But the new UCP government, elected in April, decided to let that cap expire, leading to insurance companies increasing their rates.

The effect on Alberta car owners? A jump in what they pay for insurance, potentially as high as 20 to 30 percent. Visit our friends at Surex to compare auto insurance.

The numbers are in: drivers are keeping their vehicles for longer, with the average length of time that drivers keep a new vehicle being around 6 years.

One of the biggest reasons why is that vehicles are simply made better than they were before, making it take longer for one to become a “Beater.” Another reason is an increase in the popularity of financing. If you’re financing a vehicle for as many as 84 or 96 months, it only makes sense that you’ll hold on to the vehicle as opposed to trading it in.

It’s impossible to fully predict what the future will have in store, but there are a few trends that we predict will happen.

The biggest one: new technology is going to lead to new problems.

The more technologically advanced vehicles become, the more specialized knowledge is required to fix them. This is especially true for electronic components such as sensors, backup cameras and entertainment displays.

With so many different things that can go wrong with vehicles, it’s now more important than ever to make sure that you’re protected from expensive repair bills. With an Obvi extended warranty, you can get up to 8 years and 160,000 kilometres of comprehensive coverage, including complex electrical components. Get a free instant quote or chat with a live agent.