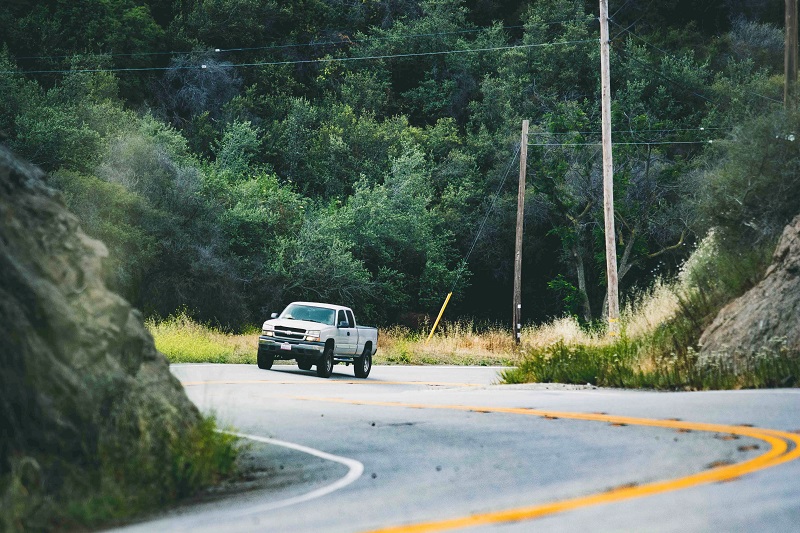 Love cars? So do we. Here are some interesting facts related to vehicles in Canada just for you.

In 2018, CBC News reported that car theft is up in Canada by 6% with some provinces affected more than others. And interestingly, the most stolen car is the Ford F-350 with 8 different versions in the top 10 stolen cars.

In 2017, 85,000 vehicles were reported as stolen in Canada. Stolen Canadian vehicles end up being smuggled into countries such as Hong Kong, Thailand, Vietnam, China, Belgium, Germany, and Italy.

It is estimated that there are 160,000 car accidents every year in Canada.  Over $1 million worth of vehicle damage is caused by moose-related car accidents each year.

Driving in Canada was mixed in the provinces with being left or right-sided until 1947 when Newfoundland made the final switch to the right-hand side. The differences occurred because of having both the British (left) and French (right) influences. The right-hand side was seen as preferable because driving is on the right in the US and therefore the border changes would have become an issue if Canada continued to drive on the left.

The best-selling vehicles in Canada in 2018 were the Ford F-series, Ram 1500 and Honda Civic. The Canadian vehicle market is leaning increasingly more towards SUVs and pick-up trucks, and small vehicles such as the Fiat 500 and Smart Car will soon be disappearing.

In 2016, 1.3 million vehicles were produced in Canada. Canada contributes 13% of all vehicles produced in North America and is the 10th leading vehicle producer in the world.

Although Canada is one of the coldest countries in the world, it is surprising that winter tires are not required by law. In Germany, the rules regarding winter tires have recently been tightened and Germans know that they should ideally have winter tires on from October to Easter. If they are caught without them and there is snow or ice, or if they are involved in an accident, they have to pay a special fine.

Want to find out more about purchasing an extended warranty or replacement insurance online in Western Canada?