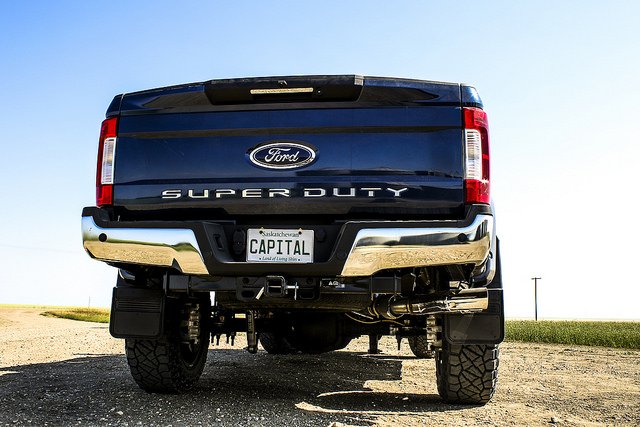 Tips for protecting your car from being stolen or broken into

When I was a child growing up in rural England, I remember very clearly my parents taking every precaution they could to protect their car from being stolen. They would use a huge clunky steering wheel lock, take the radio out of the car and into the house, and open the glove box to show there was nothing in there. It was just part of their routine, but eventually over the years, the safety routine has slowly diminished. Radios aren’t the valuable commodity they used to be in a car, and it is rare these days to see a visible lock across the steering wheel.

Having said that, they are still very aware that the car could be stolen and don’t leave anything inside it. Although they live in a tiny village in the countryside, they’ve had their windshield wipers taken a couple of times but luckily not the car itself. Family members in the center of a city went through such a bad patch that they even kept their car keys locked in their bedside table as car theft in the area was rife. My neighbours in Calgary in comparison aren’t very careful and said that back home in Manitoba, they permanently leave the keys in the ignition as they are so sure that their car is perfectly safe.

Whatever your safety routine is, it’s important to hear the news that car theft is up in Canada by 6% with some provinces a lot more affected than others. And interestingly, the most stolen car is the Ford F-350 with 8 different versions in the Top 10 stolen cars.

Did you worry about the loss of value on your car? Then New Vehicle Replacement Insurance could be for you. Check out more info here.

Here are our Top Tips for protecting your car:

Not sunglasses, not a coat or jacket, not your Sat Nav cable – nothing! I’ve heard people say they can’t believe their car was broken into because all they left out was a pair of sunglasses…. Just don’t leave anything out.

Ok, so sometimes you need to leave things like shopping in the car whilst you are out and about. Put it in the trunk and make sure it’s covered so you can’t see it. If thieves are looking for stuff to steal but can’t see anything, they will move on.

It’s surprising how easy it is to get distracted and forget, so make an effort to check the doors are locked.

Whatever you do, don’t leave your windows open, even if it’s just a crack. It makes it an easy target to be stolen.

Park your car in a well-lit place, or ideally safely away in your garage. If you regularly park in the same spot for work, it might be worth changing it up as thieves look for a routine to minimize the risk of them getting caught.

Even in winter when you are warming the car up and de-icing, don’t leave the engine running and quickly go back into the house. Cars do get stolen this way! Between November and December 2017, Calgary Police said that 200 automobiles were stolen whilst idling.

Find out more about Obvi’s Vehicle Replacement Insurance and get a free quote.